Get fresh music recommendations delivered to your inbox every Friday.
We've updated our Terms of Use. You can review the changes here.

For Such A Time As This 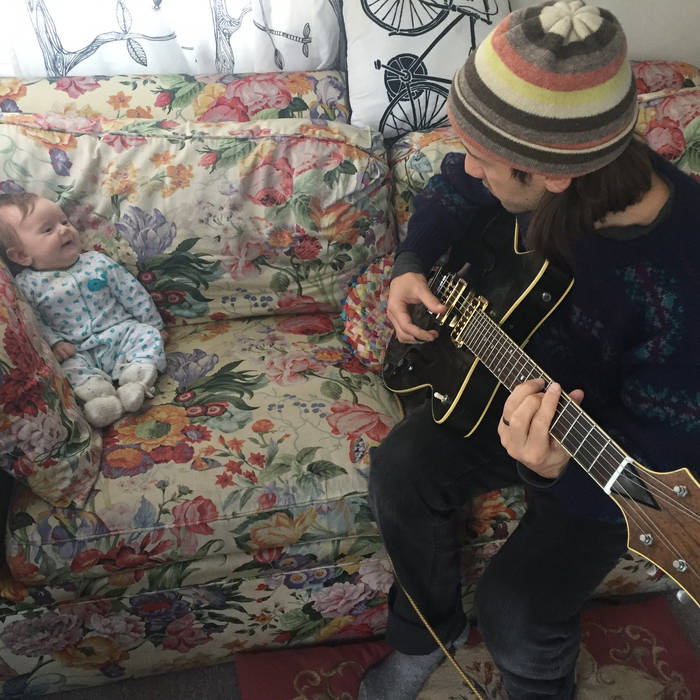 This music was written and recorded by my Father, Billy Masters while I was in the womb. I have always been told that my father was beloved by many for his pure heart and sense of humor. Ask anyone who knows him. He toured the world playing guitar and songwriting with the Archers. He was nominated for a Dove award for his song Fresh Surrender in 1977. Unfortunately, he passed away in 1981 when I, his daughter Lauren, was 4 months old.

At time of this initial release, it has been about 36 years for anyone to hear this music, who wasn't my closer family and friends. ALL OF OF THIS WAS PREVIOUSLY UNRELEASED, though it was Billy's mission to get his music out there, the record companies he pitched to, never picked it up.

On the journey of becoming a parents, with a baby due in the end of October, it felt like a perfect time to release this music. We are still living in the spirit of this music, trying to hear and experience the songs, singing them with guitar and baby at home, much the way Billy wrote them. Lauren Larken & Stephen Scuderi with Baby Bella Sophia!

We are a family dedicated to growing in the Spirit through music everyday. guardianangelmusic.com

Bandcamp Daily  your guide to the world of Bandcamp